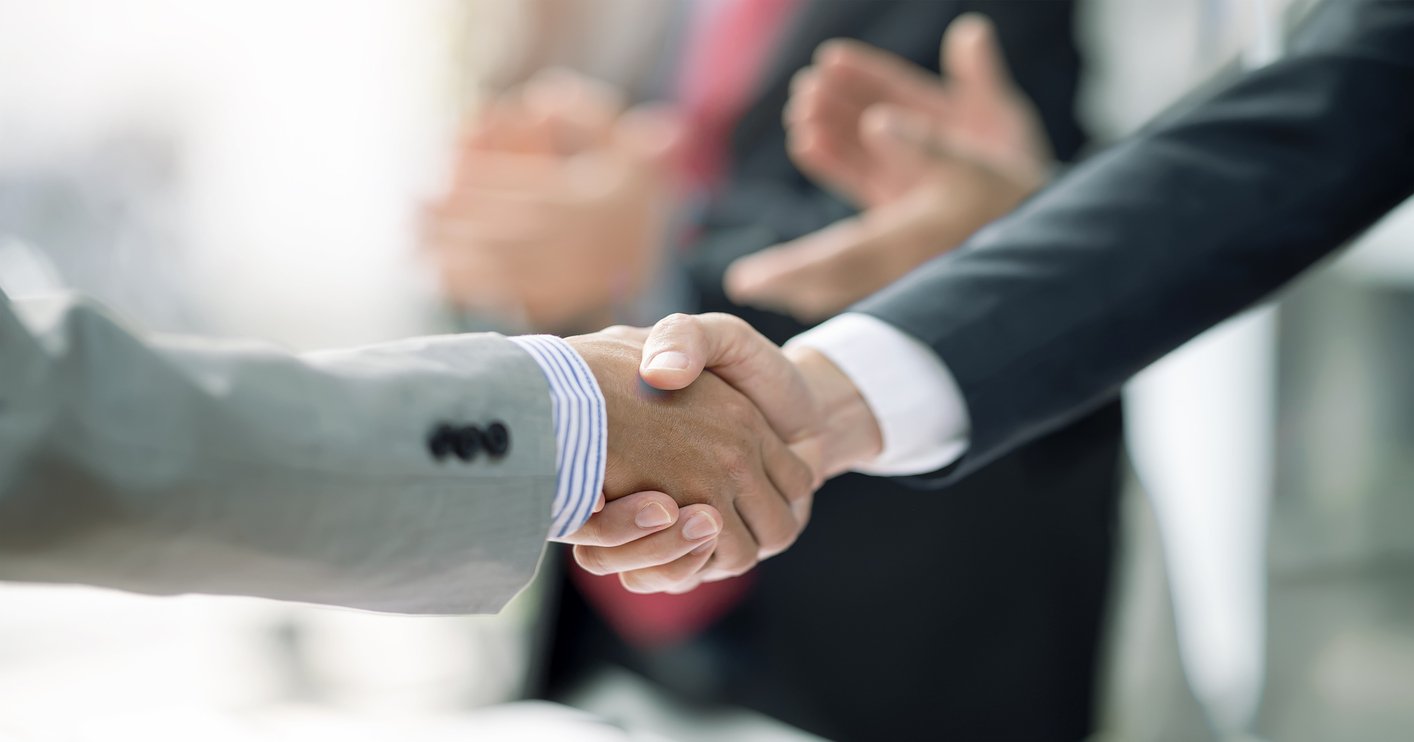 The 2021 tax year saw an uptick in M&A activity, and the trend appears to be continuing. Whether related to an acquisition, merger, restructuring, reorganization, initial public offering or spin-off, the costs paid by companies to service providers such as investment bankers, attorneys, accountants and consultants to investigate and pursue a transaction (“transaction costs”) can be in the millions of dollars. While transaction costs paid or incurred in connection with many types of transactions tend to be capitalized, the IRS and Treasury have prescribed regulations that can often lead to opportunities for companies to claim a current tax deduction for a portion of the costs related to certain acquisitive transactions. Because of the potential materiality of the tax benefits at stake, it is important for taxpayers to properly analyze and document their transaction costs.

Treasury Regulation §1.263(a)-5 generally requires the capitalization of amounts paid or incurred to facilitate an acquisition of a trade or business, a change in the capital structure of a business entity, and certain other transactions. However, an exception referred to as the “bright line date rule” enables taxpayers to deduct some, but not all, of the transaction costs paid or incurred prior to a specific date in connection with the following acquisitive transactions (referred to as “covered transactions”):

Under the bright line date rule, except for “inherently facilitative” costs, an amount paid by a taxpayer in the process of investigating or otherwise pursuing a covered transaction is viewed as facilitating the transaction (and, therefore, must be capitalized) only if the amount relates to activities performed on or after the earlier of the following dates:

To the extent the transaction costs relate to activities that are performed prior to the bright line date and are not inherently facilitative, the taxpayer is generally entitled to deduct the costs as Section 162 ordinary and necessary business expenses.

Transaction costs considered to be inherently facilitative must be capitalized for tax purposes regardless of when they are incurred, even if prior to the bright line date. Inherently facilitative costs include, among others, costs of structuring the transaction, preparing and reviewing the documents that effect the transaction, securing an appraisal or fairness opinion, or obtaining shareholder or regulatory approval.

“Success-based” fees — fees payable to the service provider only upon the successful closing of the transaction — are generally the largest fees paid in most acquisitive transactions. Where a success-based fee is charged in a covered transaction, Rev. Proc. 2011-29 prescribes a special safe harbor under which the taxpayer can elect to treat the fee as 70% non-facilitative (i.e., generally deductible unless Section 195 applies to treat the fee as a capitalizable start-up expenditure) and 30% facilitative (i.e., capitalizable), without the need to incur significant time to analyze such fees under the bright line date rule. Many companies choose to make this election because the 70%/30% split is often viewed as a taxpayer-favorable safe harbor by the IRS.

Cash flow preservation remains an important focus for businesses. Evaluating transaction costs — particularly transaction costs related to covered transactions — can provide a valuable opportunity for taxpayers to reduce their current tax expense and increase cash flow by accelerating deductions, rather than capitalizing those expenses permanently to additional paid-in capital (APIC) or into the basis of the acquired stock or, in other cases, into the basis of the acquired assets and potentially amortizing the expenses over 15 years.

At Cavanaugh & Co, we work with businesses to help them make smart financial decisions. Contact us today to schedule an appointment.