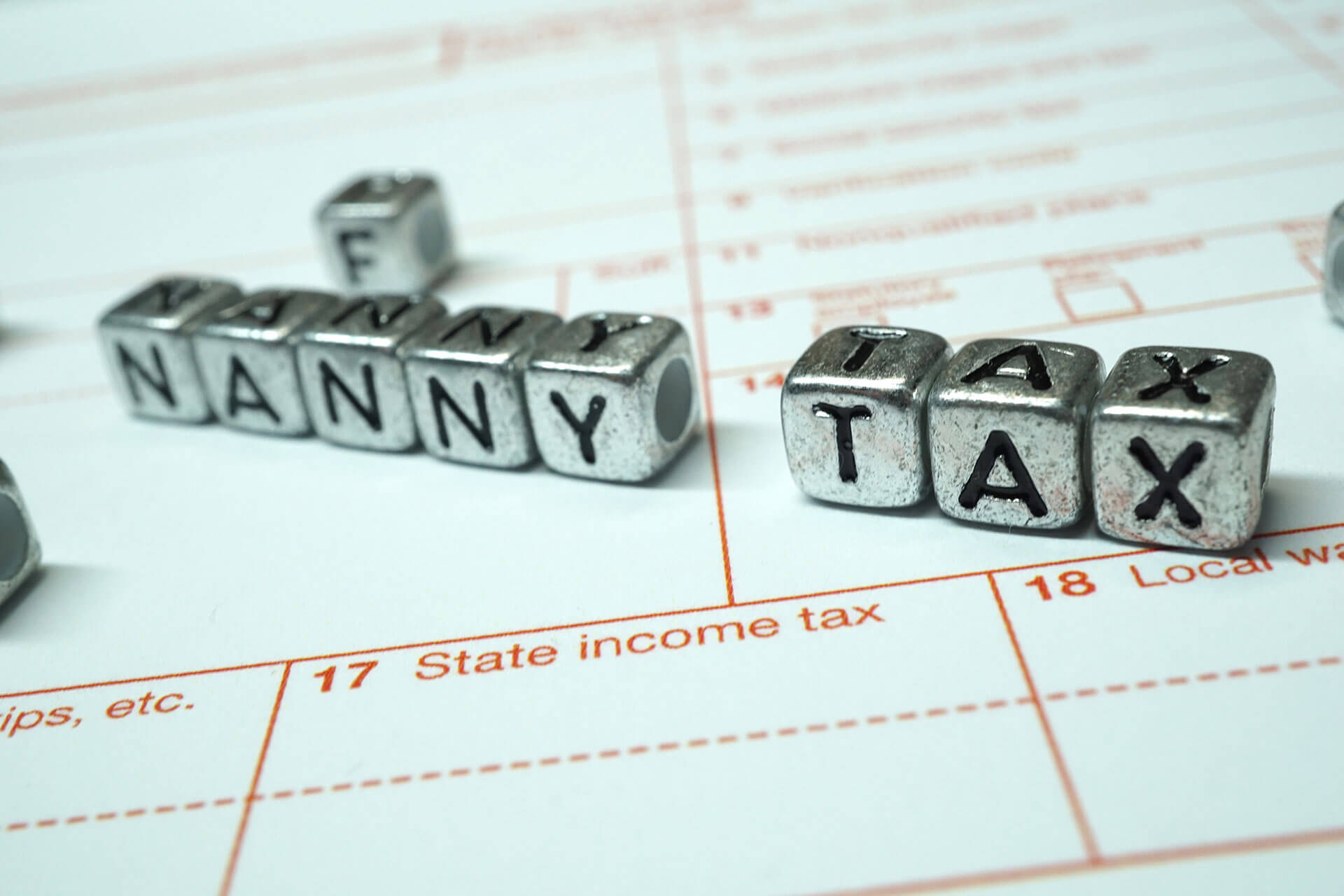 Do you remember “Nannygate”? Back when Bill Clinton was president, his nomination of corporate attorney Zoe Baird for U.S. Attorney General was derailed after it was revealed that she failed to pay the “nanny tax” for illegal aliens employed as household workers. Although you may not move in political circles, it’s easy to be tripped