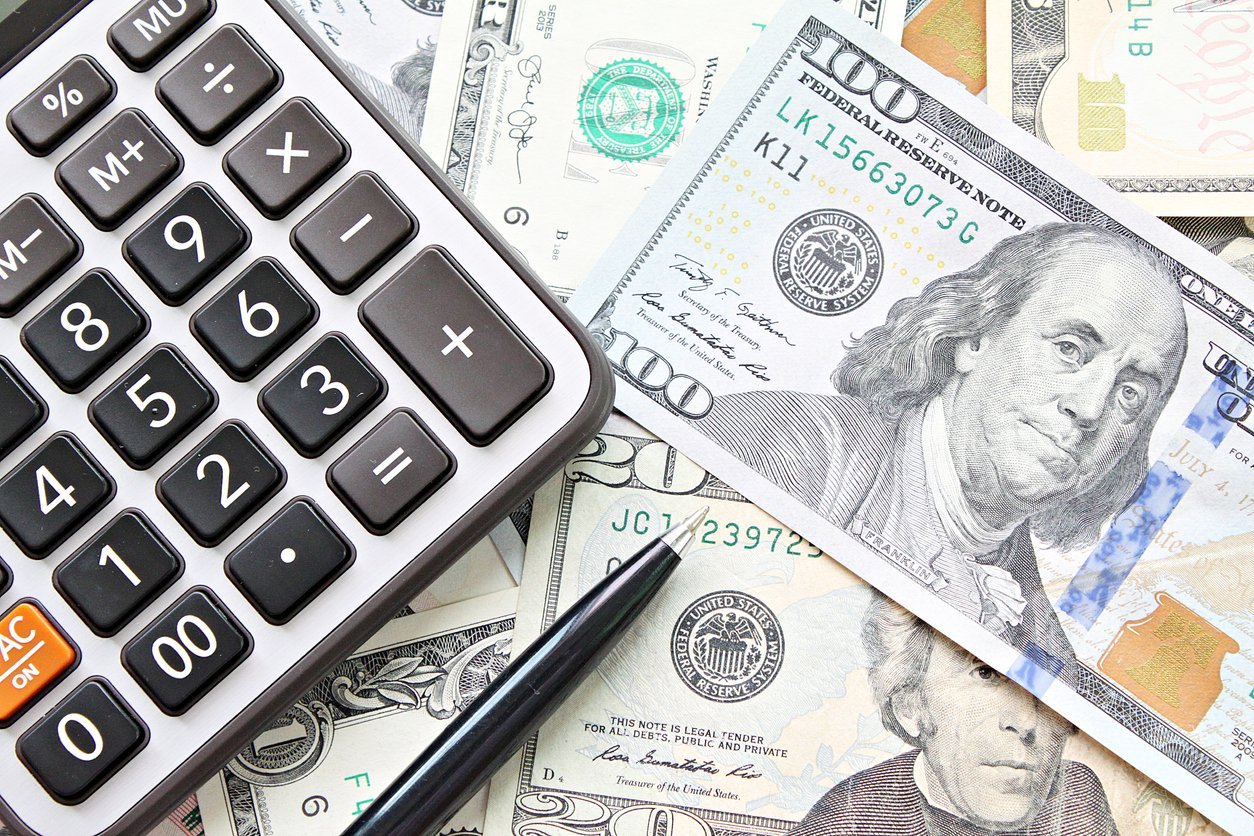 The Treasury Department on April 26, 2022, released proposed regulations limiting the anti-clawback rule previously published on November 26, 2019. The proposed regulations – REG-118913-21 – address certain situations in which an estate could be taxed on gifts made by a donor after 2017 and before a reduction in the basic exclusion amount (BEA), wherein the gifts were free of gift tax when made.

Comments on the proposed regulations must be submitted to the IRS by July 26, 2022.

Why Were These Regulations Needed?

The temporary nature of the increased BEA caused concern that the estate of donors who die after the temporary BEA increase expires would be taxed on completed gifts made between 2018 and 2025 that, as a result of the increased BEA, were free of gift tax when made. That is, such completed gifts might be clawed back into the estate of a donor. In response, the Treasury Department released final regulations in 2019 creating a so-called “special rule” that ensured a clawback would not occur. The special rule is commonly referred to as the anti-clawback rule.

The 2019 anti-clawback regulations did not distinguish between completed gifts that are not included in the donor’s gross estate and completed gifts that are treated as testamentary transfers and are included in the donor’s gross estate (“included gifts”). Such included gifts occur when the donor retains beneficial use and control of the transferred property, commonly found in a retained life estate or an estate tax inclusion period.

The proposed regulations provide an exception to the anti-clawback rule, clarifying that included gifts are, in fact, clawed back into the donor’s estate for estate tax purposes and are subject to the BEA in effect at the time of death. Not surprisingly, the gift of a remainder interest in a grantor-retained annuity trust (GRAT) will be clawed back into the donor’s gross estate if the donor dies during the GRAT’s term, known as the estate tax inclusion period. Notably, however, included gifts also encompass gratuitous gifts of an enforceable promissory note representing a future promise to gift assets. The proposed regulations address gift tax situations involving charitable and marital deductions, clarifying that the anti-clawback rule is inapplicable to those gifts because no BEA is applied against them; thus, inconsistent estate and gift tax treatment is not possible.

The proposed regulations also create an 18-month rule whereby included gifts will continue to be clawed back into a decedent’s estate even after the decedent relinquishes his or her retained interest in the gift, unless the retained interest was relinquished more than 18 months prior to the donor’s death. However, the proposed regulations will not apply to the termination of a retained interest within the 18-month period prior to the donor’s death if the termination is pursuant to the original transfer instrument and occurs due to the passage of time or the death of any person. This seemingly would prevent the clawback of a GRAT if the donor failed to survive for 18 months past the GRAT’s term.

Finally, the proposed regulations provide seven examples to illustrate application of the proposed regulations. These examples demonstrate the implications of a gift of an enforceable promise that remains unsatisfied at the donor’s death, transfers to a GRAT in which the donor does and does not survive the GRAT term and use of a predeceased spouse’s deceased spousal unused exclusion (DSUE).

In general, the proposed regulations are likely to curb to the practice of making a gratuitous gift of an enforceable promissory note to exhaust a donor’s BEA, without ceding control of the assets that will ultimately satisfy the promissory note. Such planning became more popular when the TCJA increased the BEA. If the proposed regulations are ultimately enacted, their real-life implications will not be seen until a reduction in the BEA occurs, an event currently scheduled for January 1, 2026.

At Cavanaugh & Co, we work with businesses to help them make smart financial decisions. Contact us today to schedule an appointment.